We count among our distinguished client references some of the largest organizations in the world including Microsoft, Symantec, the North American Treaty Organization (NATO), the U.S. Federal Deposit Insurance Corporation (FDIC), the U.S. Federal Financial Institutions Examination Council (FFIEC), the U.S. Federal Bureau of Investigation (FBI), the U.S. Cyber Command (CYBERCOM), most branches of the U.S. Department of Defense, and dozens more who we cannot advertise. 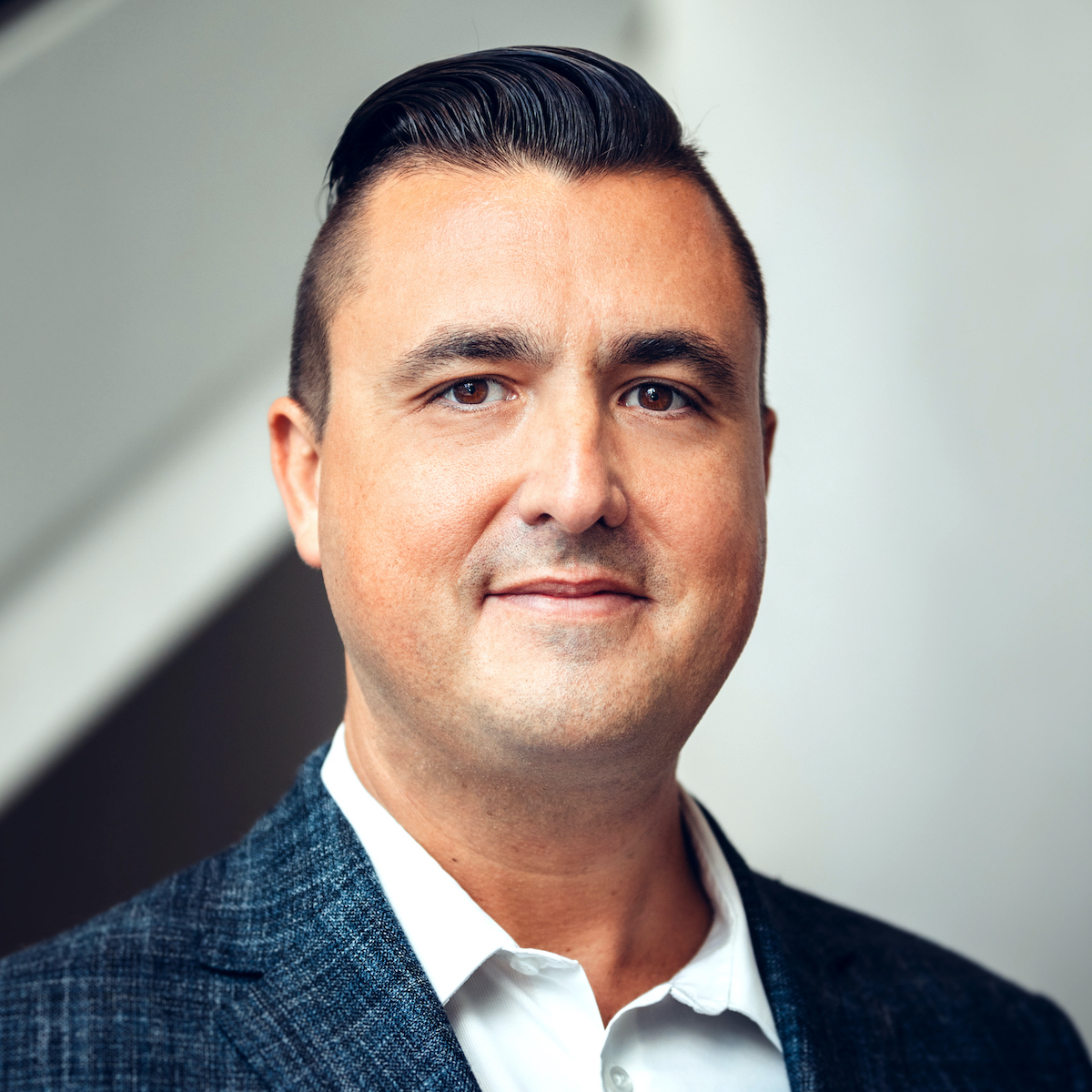 Special Ops Security, Inc., was originally formed in 2002 as a vehicle to support the writing efforts of the best-selling computer security book of the same name, while the two founders worked at Foundstone in Mission Viejo, California. When McAfee (now Intel Security) fully acquired Foundstone in late 2004, Steven Andrés and Erik Pace Birkholz reformed a new for-profit stock corporation in Nevada. Birkholz left to pursue other interests in 2005, but Andrés continues to run the consulting firm in good standing up to today, nearly two decades later.

Our team of assessors are distributed across the continental United States and are all U.S. citizens (most with active DoD SECRET or above clearances). We omit the listing of our team members here to prevent excessive spam or attention, as some members are active with multiple personas to properly research the Dark Web for our customers. At the start of your project (if desired), we will share the biographies of the assessors that are assigned to your project under a non-disclosure agreement.